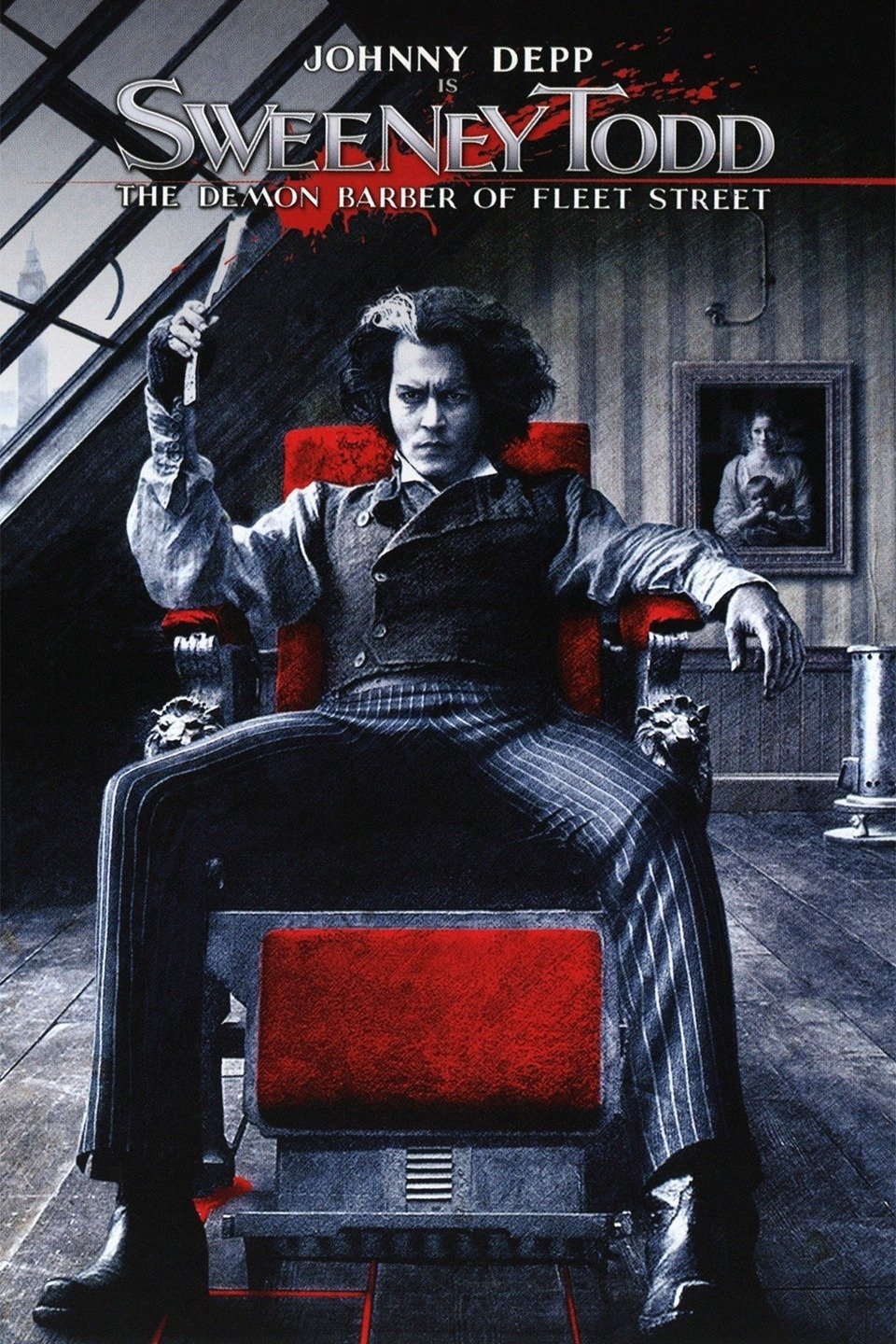 Audiences will be in for a bloody good time when Palm Beach Dramaworks presents Sweeney Todd: The Demon Barber of Fleet Street.

The musical thriller, with music and lyrics by Stephen Sondheim and a book by Hugh Wheeler, opens at the Don & Ann BrownTheatre on July 14 with a special preview on JULY 13th and continues through August 6.

Sweeney Todd was the recipient of eight Tony Awards in 1979, including Best Musical, Best Original Score, and Best Book. This delightfully macabre tale of obsession and revenge is based on Christopher Bond's 1973 play Sweeney Todd, which is a retelling of a British melodrama that dates back to 1847. Banished from England on a trumped-up charge by a corrupt judge who lusted after his wife, Sweeney escapes his confinement 15 years later and manages to return to London. He learns from his old neighbor, Mrs. Lovett, that his wife poisoned herself and that his daughter Johanna is now Judge Turpin's ward. Sweeney sets out in pursuit of the judge, and the plot twists are worthy of Shakespeare. As he goes increasingly mad, no one is safe from his razor. Mrs. Lovett becomes his enterprising cohort, grinding Sweeney's victims into filling for the meat pies she sells at her shop - and turning a nice profit in the process.

The original production of Sweeney Todd, directed by Hal Prince (Tony Award), opened on Broadway on March 1, 1979 and ran for 557 performances. It starred Len Cariou as Sweeney Todd and Angela Lansbury as Mrs. Lovett, both of whom won Tony Awards.

The show is often referred to as Sondheim's masterpiece, and it is among his most popular works.

Palm Beach Dramaworks is a non-profit, professional theatre and is a member of the Theatre Communications Group, the South Florida Theatre League, Florida Professional Theatres Association, and the Cultural Council of Palm Beach County.

The Don & Ann Brown Theatre is located in the heart of downtown West Palm Beach, at 201 Clematis Street. For ticket information contact the box office at (561) 514-4042, or visit www.palmbeachdramaworks.org.

On select Friday evenings in the summertime,  guests take part in the rare opportunity to stroll the gardens at sunset during Sushi & Stroll!

From 5:30-8:30pm guests experience and explore the Japanese gardens, cold drink in hand. Sip craft sake selections – some sweet, sparkling or creamy – that you won’t find anywhere else in South Florida. 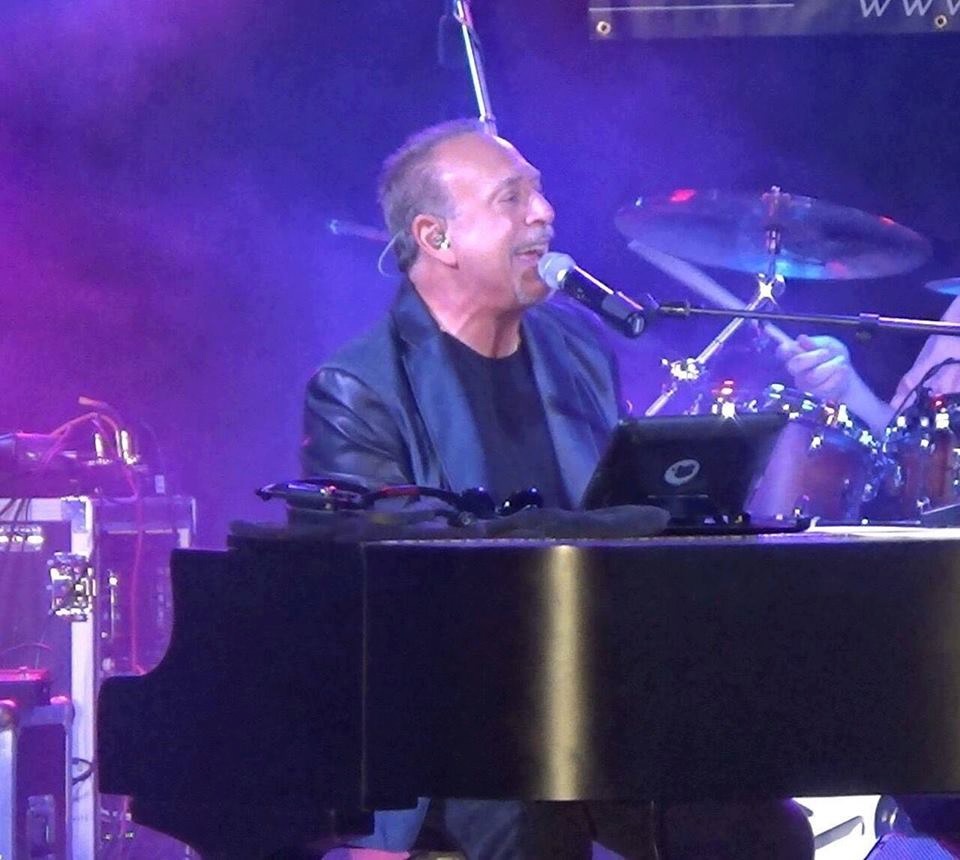 The City of Boca Raton’s Summer in the City series promises a line-up of FREE Friday night live music and movies under the moonlight from June 9th through August 12th at Downtown Boca’s Mizner Park Amphitheater.

Tribute concert attendees ages 21 and over can sample a variety of craft beers from Hollywood Brewery at the Beer Garden starting at 7:00 p.m.
Attendees are encouraged to walk, bike, car pool and use free parking at City Hall and the Boca Raton Library.

Seating: Chairs and blankets are welcome. For your convenience, chairs will be available to rent for $5 cash inside the venue

Food and beverages will be available to purchase inside the venue. No outside food or beverages are allowed.

Shows are rain or shine. 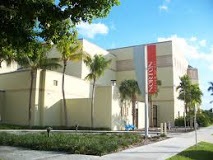 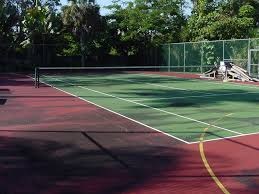 Tickets on sale now at http://www.bocaburgerbattle.com/tickets.html

This community event with its "Backyard BBQ" theme not only showcases some of the best beef and alternative burgers that can be found, but also has an array of summer food tasting stations sampling gourmet food items. You can quench your thirst with a variety of craft beers and wines.

Portion of proceeds from the Boca Burger Battle benefit PROPEL, www.PropelYourFuture.org, People Reaching Out to Provide Education and Leadership, a 501c3 Non Profit Organization located in Boca Raton. PROPEL's goal is to address the needs of youth and be a catalyst for change, one life at a time. They offer weekly programming and special events in the areas of arts, education and recreation to best forward the future of our youth.

The Boca Burger Battle is presented by WineEvents.com, and produced by South Florida event production company BocaRaton.com & The BITES! Network, which also produces the Boca Raton Wine and Food Festival every November.

General Admission tickets are $50 per person and VIP tickets are Pre-Sale $75 / Regular $125 per person. VIP ticket holders receive unlimited food and drink tastings and enjoy early bird entry at 6 PM instead of 7 PM. Burger Battle GA Guests will enjoy entry at 7 PM and three drink tickets and unlimited food tastings. This is a 21 + year old event from 6 pm to 10 pm, No Pets PLEASE. Event is Rain or Shine! So, no refunds Battle Fans... You can purchase Tickets Online or call 561.338.7594. 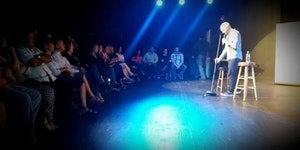 No Experience Required Three hour introduction on the basics of Stand Up Comedy.

Do you have an interest in Stand Up Comedy but not quite sure how to get started?  This class will help you understand how to come up with material, how to write a joke, put a comedy set together and how to deliver it on stage.  They will even get into a little bit of crowd work and the business of stand up comedy as well.